This chapter resembles with the various methodology that is used in the research that helps in performing the research in a better way. The chapter discusses about the various research designs and philosophies that are used in the study. The data collection method and data analysis method has been explained in this chapter. The ethical consideration and access issues are discussed in the chapter.

The research onion refers to a framework that helps in the proper outlook of the overall research and the study that is conducted. It is a layered approach of the research that has three levels. As suggested by Saunders et al. (2009, p. 52), there are three levels of the framework including axiology, ontology and epistemology. Axiology deals with the study of the various ethics and values involved in the research. 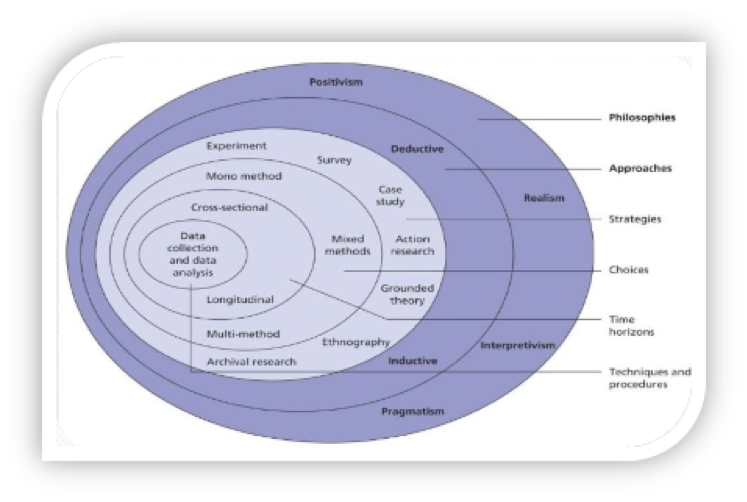 There are four types of the philosophy including Positivism, Post Positivism, Realism and Interpretivism. The Positivism deals with the reality of the facts and figures that have real existence in the world. The other theories depends on the general perception of the people. There are no reality in the facts and figures. The Positivist theory helps in gathering the statistical and logistic data for the research (Bergh and Ketchen (2014). 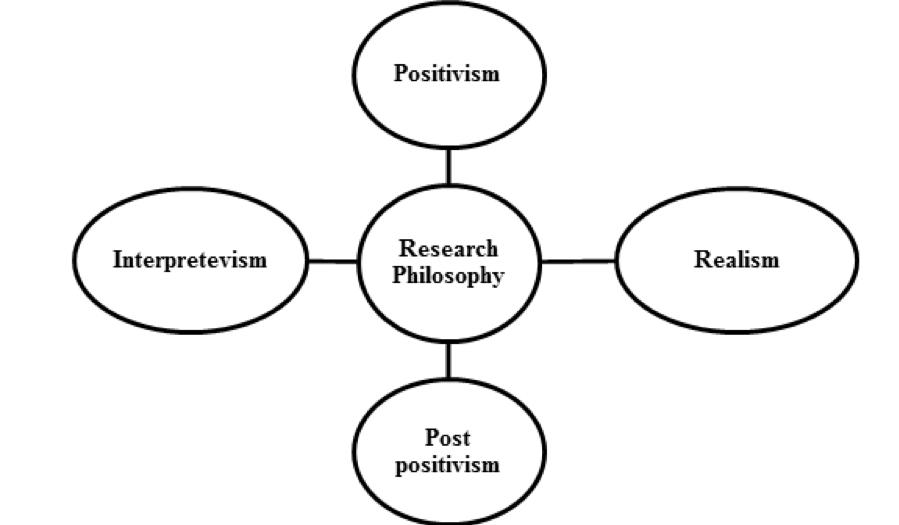 The research contains both the primary and secondary data collection method. The data and information are collected from the surveys and interviews as primary method and secondary method includes the data collection from the online books and journals. As suggested by Flick (2015, p.239) the data collection methods used in the research is satisfactory and provides the correct data and information about the relevant research topic.  The survey is organised as simple, random and probable. The researcher has asked 10 questions in the surveys.

Both the primary and secondary data analysis are used in the research. The qualitative analysis of the data that is collected from the online books and journals are done.  The quantitative analysis has been done on the data collected from the surveys.As suggested by Smith (2015, p.345), likert scale has been used to represent the outcomes of the study in a graphical and tabular form that helps in proper understanding of the research topic.

The data and collection that are taken from the various sources are authentic. The online books and journals taken are recent and the updated data are taken for the study. As suggested by Panneerselvam (2014, p.134), the outcomes of the study are not tampered and kept transparent for the future work. The research is done under the Data Protection Act 1998. The personal data and information are not shared with anyone and the data are kept secured.

It can be summarised that the research has followed a proper methodology. The researcher has used both the primary and secondary data collection method for the better interpretation of the data and information regarding the study of the research.

1. Introduction The motive behind this research is to explore the consumer behavior or their…

The Influence of Social Network on Online Purchasing Behavior of Consumers

Introduction In present time, almost every person have smart or cell phone. These phone have…

1. Problem Statement Keeping the customers satisfied is not an easy task for an organization…