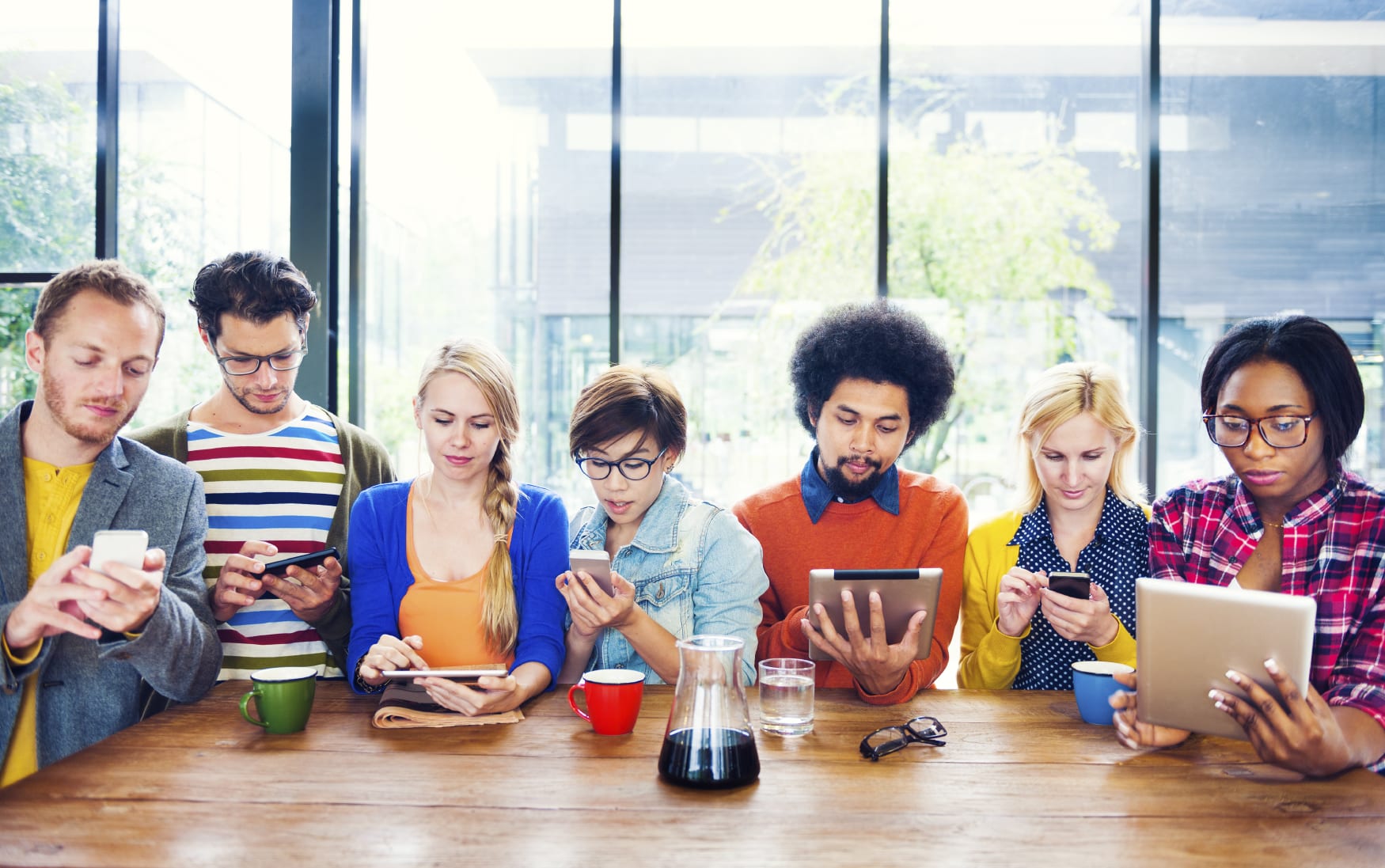 Social media has become an indispensable part of our lives that it is tough to imagine life without social platforms these days. Smartphones have revolutionized the social media. According to a survey by eMarketer, the number of smartphones’ users has surpassed the 2 billion mark in 2016. Smartphones have made it easier to access the social networking sites, as a number of applications can be installed on them and used. The world has come closer, and everything is just a click away. Now a person sitting in one part of the world can easily find out how his friends are doing in another part of the world. Telegrams, letters, National and ISD calls have been replaced by Skype, BBM, Hangouts, etc.  These apps not only allow people to make long distance calls but also enable them to see their friends and family while talking through video chat facility.

Excess of everything is bad. Judicious use of social media is not immoral as it helps one stay connected with what is happening around the world. Spending more than required time on these sites, or hopping social networking sites while working will be of no use as it will decrease your efficiency and productivity. With power comes responsibility, if we have got power to remove the obstacles it has become our duty to ensure that the power that has been given to use is not misused at any cost.

This article has been written by a writer for Make My Assignment. For expert assistance to complete your assignments, please contact makemyassignments.com.

How to create a Research Design?

When it comes to creating a design for your research, it basically means that you…

How to Complete Your Assignment Quickly