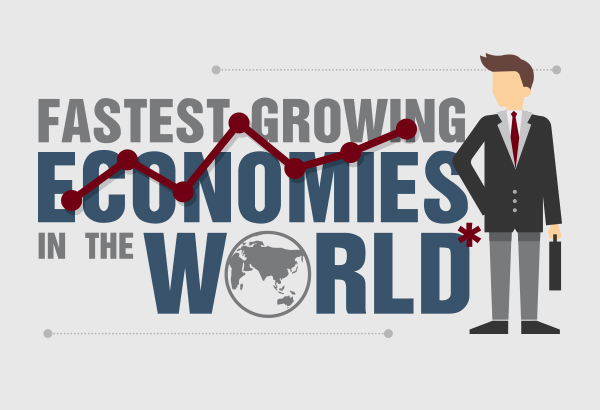 ‘Economics is a study of man in the ordinary business of life. It inquires how he gets his income and how he uses it. Thus, it is on the one side, the study of wealth and on the other and more important side, a part of the study of man’.

The economy is the enormous set of activities that are interconnected, and which helps in outlining how the limited resources are distributed in a geographical area. The existence of an economy is based on satisfying the needs and wants to its partakers. The modern day word Economics is derived from the Greek word ‘Oikonomia’ which means ‘household management.’

In this blog, we shall discuss the ten most powerful economies of the world by nominal GDP.

This article has been written by an essay expert of Make My Assignment. For expert assistance to complete your assignments, please contact makemyassignments.com.

Imagine someday you wake up and found there's no internet or TV, with the absence…

Every parent want their kid to prospering in every field since the childhood. One thing…

Introduction An organization or company can be of different types and size. The scope of…