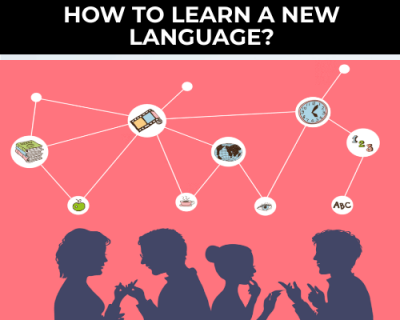 Everyone in the world today is just trying to explore things around us that suit them the best. And you might have seen that most of them are willing to learn a new language for their own good reason. As people from France want to learn English, on the other side, we could see that Americans are willing to learn French, and there’s almost a different reason for each of them to learn this new language. Though learning a second language is easy, but being able to talk and think about it in the same language gets really difficult for them. There’s the fact that people usually think in their mother language because this is what they have been practicing their whole life. So, it becomes difficult for them to learn a new language.

But still, there are people who are passionate about learning new languages and acquiring skills for it. So, if you are the one who is determined enough to learn, think, and talk in some new language, then you have just landed on the right platform. We have mentioned some of the best tips for you that can help get a better hold on any new language that you have been trying to learn for a long time.

You always need to remember that learning a new thing is always a process. It gets better as you proceed on to it and reach much higher steps. So is the process of learning a new language. 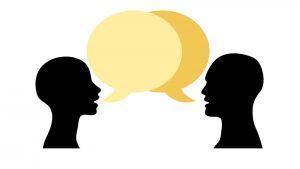 The only thing that can improve your skills on to this language is the magic art of practicing it. Some day or the other, you would be able to think in some new language, if you keep conversing it regularly. It is often advised to students to talk to that person who is actually an expert in it. If they actually speak to an expert of their language, they would surely be guided well and corrected properly if found making mistakes. And with this practice, they would never make the same mistake in future again.

One of the major reasons why most of the people are not able to learn a new language quickly is because they take it lightly. By being not serious about it, they tend to avoid that language, and so does their mind. Generally, their brain starts forgetting those skills acquired during the one-hour lectures for four months, and they fail at learning. 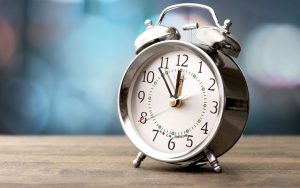 According to experts, it is advised that students need to spend at least 4-5 hours on their lecture to keep that thing in mind. This will help their brain process more of the information, and you will be forced to think in that same language again and again. Hence, it will help you increase your learning time, and you will understand things better.

Start with the most common words

If a person is not able to attend classes for the same or he/she is not able to talk to an expert in that language, then they can generally refer to this method. Practicing the most common words in the starting helps them to learn faster and easier. With this, they mean that the person should start with the hundred most used words of the language that will help them to construct basic sentences in the beginning.

If a person starts practicing these hundred words alone, then he would never hesitate or stop while conversing to a person in the same language.

It is vital for students if they start keeping a pocket dictionary of that language which they are trying to learn. It can be helpful for them in a conversation when some uncommon word arises, and they do not know the meaning for the same. Thus, in this situation, the pocket dictionary can help them get the correct meaning and also increase their vocabulary. Later this situation would help them remember the word for long as their brain will remember the act of looking up to the word in dictionary during the conversation. Another thing for the people who do not keep dictionary can be that they can stay in touch with the person who is expert at this language. This will not only force them to talk in that language but will also them to correct mistakes. 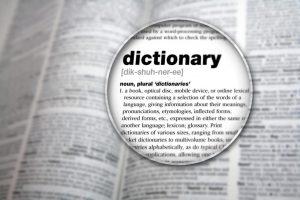 Most of the people out there who are trying to learn some new language lose motivation if they say something wrong in a group or mistranslate it. They feel embarrassed because of this and hesitate in front of others while speaking in that language again. This should never be the reason for not learning a language because the efforts made in the past just go waste. You should always remember this fact that learning a new language is a process and it usually takes time when a person starts to learn a new thing.

Once the person learns to memorize the words in a new language, the next thing that needs to be focused on is their pronunciation. The person then needs to make sure that the words are correctly pronounced during a conversation. This makes the conversation go long for the person, thus helping them to communicate properly. It is always easy for a person to learn and memorize things, but when it comes to pronunciation, things get difficult for them. If you pronounce the words in a new language properly, then you would surely be appreciated for it, and the other person would think about the time and efforts dedicated towards it. Thus, proving your passion for this new language. 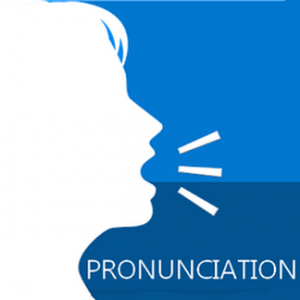 You always need to remember that even if you make small mistakes or errors while learning a new language, never get demotivated from it and keep practicing until it makes you perfect in the end.Think about the bigger picture and the goals you have set for your future as this will surely benefit you in learning a new language.

For every successful person, there’s certain rules and guidelines that they need to abide to…

Writing a Synthesis Essay for academics

Academic task requires fundamental use of synthesizing your ideas on paper, including the research work.…

During the ordinary academic year, students are often told to submit their assignments that majorly…