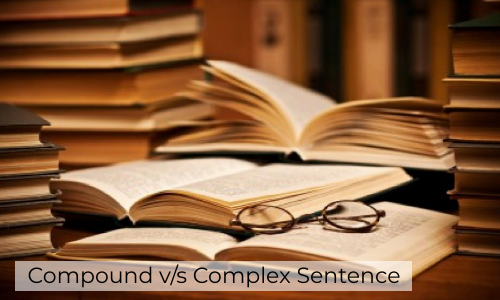 Students are often given with numerous assignments and essays in order to complete their academic session. Well, if they don’t know anything about a compound-complex sentence, they might get in a great imperilment. Though compound-complex sentences are not mandatory for academic writing, but knowing about them would unlock the paths of an advanced level of writing for students.

A compound-complex sentence is often used as a form of sentence construction phenomenon in the English language. It is said to be one of the longest and most involved forms of a sentence because of its feature of combining the elements of a compound and complex sentence.

If you are to create a compound-complex sentence, then you cannot make one, if the following elements are not added to it. 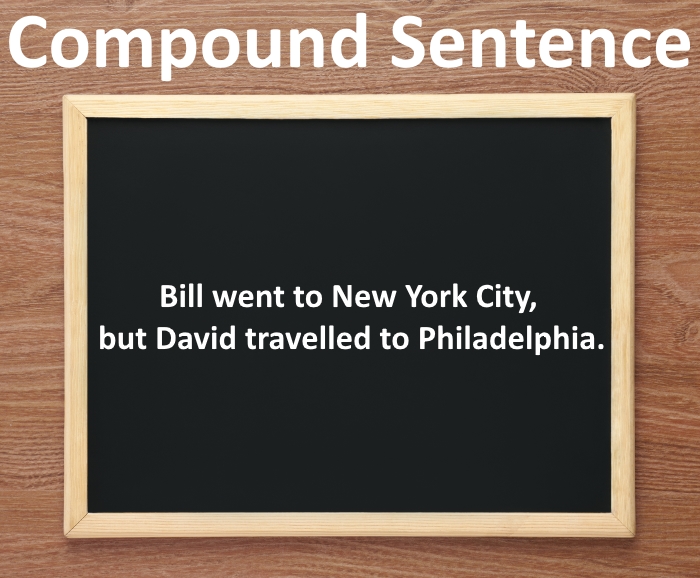 A compound sentence usually consists of two independent clauses. In other words, you can say that it contains two simple sentences. Conjunction further joins these independent clauses. So you can simply join two sentences with the help of these words- for, but, and, or, nor, yet, so, etc. An example for it could be- 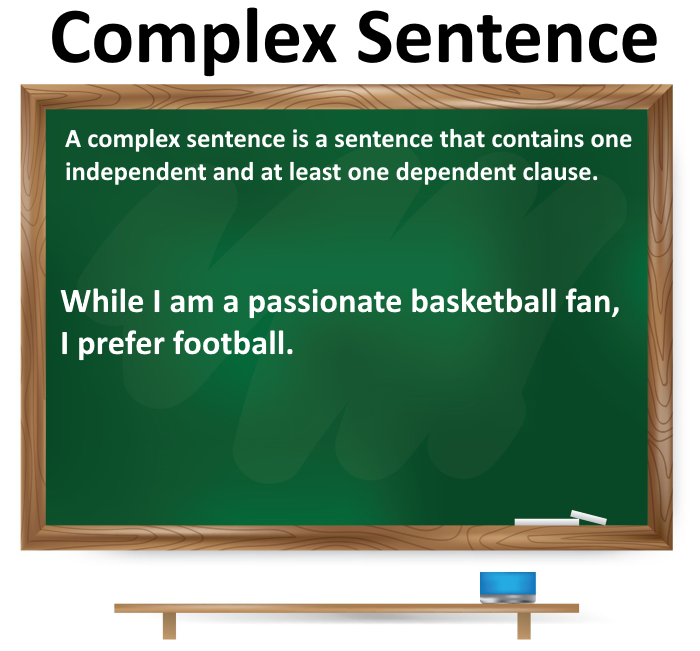 “Although he was wealthy, he was still unhappy.”

As per their definitions and structure, both the forms of sentences are quite different from each other. So, if you think of combining the elements of these two forms of sentences, you’ll get a compound-complex sentence as its product. 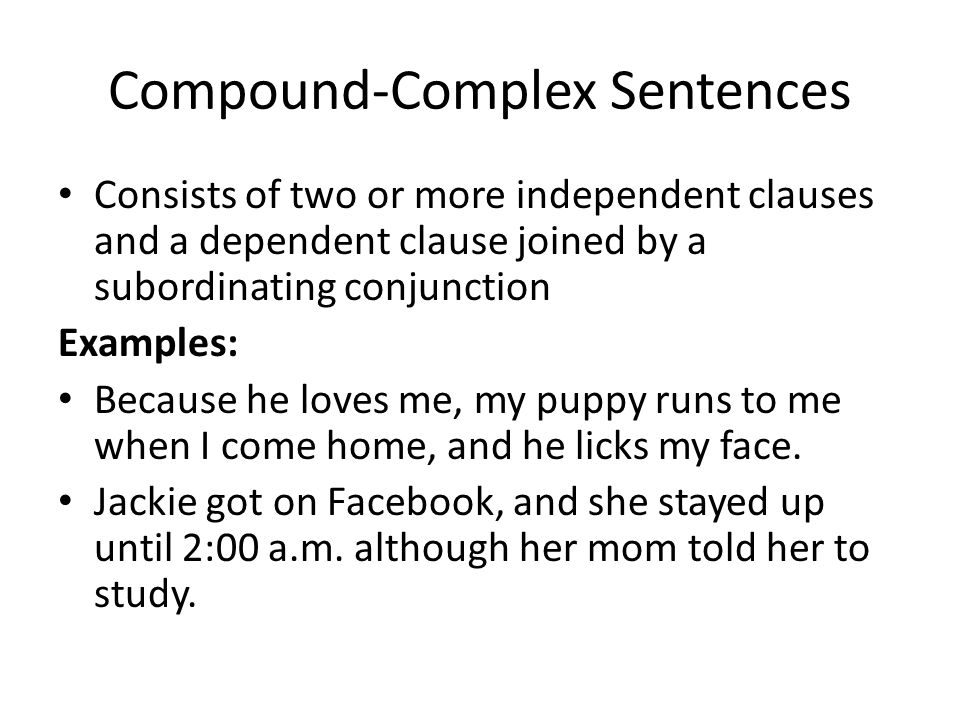 “Because the tea was too cold, I warmed it in the microwave.”

“Though Joseph prefers watching horror films, he rented the latest spy thriller, and he enjoyed it very much.”

Always remember that a compound sentence is made up of at least minimum clauses, and each clause in it is always independent. It never tends to include a dependent clause. It usually carriers at least one coordinator with it and a minimum of two subject-verb combinations. A complex sentence, on the other hand, includes at least two clauses; one is the independent clause and another dependent clause. It has at least one noun clause, one adverbial clause and one adjective clause. It also consists of at least one subordinator and two subject-verb combinations. However, the rule of punctuation remains the same, be it a compound or complex sentence.

Writing a piece of content with a compound-complex sentence is not that easy as it sounds. Also, if you are just learning about such sentences, things would not act like a duck soup if you are to write a piece of content. So, it is always better to seek help from experts or online assignment writing services, who have a better grip on writing such sentences in academic content. At Makemyassignments.com, you can find hundreds of such professional and experienced writers who can provide you with much-needed assistance in academic writing and other projects. e When you hire an expert writer from Makemyassignments.com, you tend to enjoy the following benefits that come as an additional feature to your service.

7 Benefits of having a pet

Pets are great friends, and this fact needs no validation. Kids and grown-ups, both can…

Benefits of Maths in Academic life

On one hand, there are students who love maths and find fun while solving its…

How to write a Bibliography?

In a research paper, the bibliography holds the highest significance, since it alleviates the writer…