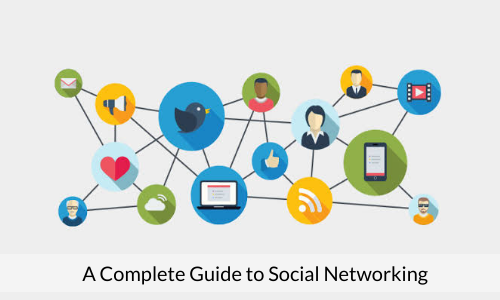 Social Networking involves the use of online social media platforms in order to make the links between friends, family, clients, classmates, and customers. Social Networking can take place for social purposes, business purposes, or both, with the help of sites like Twitter, Facebook, Instagram, LinkedIn, Yelp, and so on. It helps the marketers to target a significant group of people for a social media audience. With the help of social networking, you can easily connect with people sitting across the different corners of the world. Building a connection and cohesive relation with others helps you to enhance your confidence and communication level.

Different marketers make use of social networking for the increasing brand loyalty and recognition because it eventually makes the company accessible to all new customers and also helps them to stand recognizable amidst the existing customers. Therefore, social networking is an essential part of companies that help them to promote their brand’s voice and content. 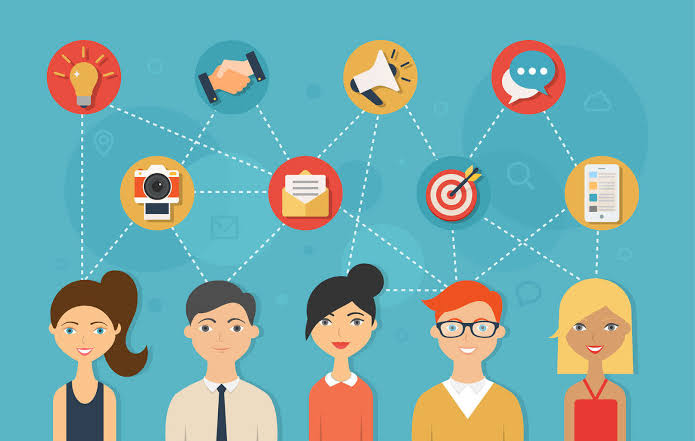 There are many marketers who use social networking to improve their conversion rates and be accessible towards recent and old customers. If you share some of the company’s blogs, images, and videos on social media, then it will compel the customers to visit your website as well. These social media posts would further encourage the customers to buy all the products and services available on the website.

Social Networking would help the companies establish their brand authority among their valuable customers, and this will eventually lead to more sales for the company.

Social Networking also helps the companies to rank high in the search engine aspect with the help of increased social media posts. This helps the customers to recognize their brand as more legitimate and credible in terms of building trust.

To enrich their relationship with customers, a company can also make use of social networking for demonstrating the customer service level. 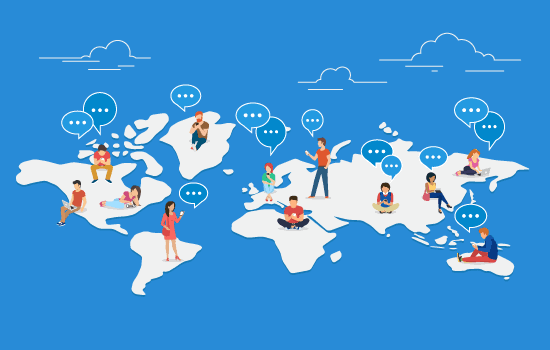 Though social networking is for free, but building and maintaining a company profile initially takes hours and days to complete. All the businesses might need a lot of followers before some social media marketing campaign that helps them generate a positive return on investment. This practice needs to be considered by every company because each business is unique in its own and has a different target demographic, history, or competitive marketplace. No single marketing strategy alone can be considered essential for every business, and the major fact is that social networking is constantly evolving. These changes would further influence the company’s marketing success rate, and the process would become more challenging for them. To establish a social network with their customers, the companies also need to pay for the advertising price that scrolls up along with their social media posts.

The concept of online social networking is just the same as you begin with your school. You need to have friends in school, so you try to build a relationship and connect with others. The same happens on social networking sites as well, especially when you are in need of a job. Knowing people and communicating with them assist you in finding a job, and this can all take place with the help of social networking sites. Social networking provides a mere platform to people, where they can initially express their individuality and at the same time, meet new people with the same kind of interests and thoughts.

Here are some of the components of social networking sites-

This is just the beginning of the digital real estate, where you can simply tell the entire world about yourself. These public profiles contain the basic and general information, including a short bio, photograph, websites and locations, and sometimes a few questions that can help describe your personality. These questions can simply ask you about your favorite movie or music album. Liking and disliking help people build their relationships with other people on say dating sites, where they can connect with other people of the same interests.

One of the most important social components of networking sites is making friends and followers. They are considered to be members of a website and let other people know about them through different social media posts, comments, and messages.

This feature of a social networking site helps people to maintain a live feed and post regular updates regarding their friends. This provides users a platform where they can have a real-time glimpse of each and everything and further maintain a connection with people.

There are many social networking sites that not just provide its users with a glimpse of their friend’s update, but they can also like their content if they want by just clicking on it. It acts as a personal stamp of approval on your friend’s post. You can also appreciate such posts by commenting on it. The main focus here remains on the groups in order to create a connection between different users in the form of discussions and comments.

Social networking sites also provide a special opportunity to people where they can easily make use of online social groups to connect with people of the same interests. Their interests can be based on some liking and disliking for a post, movie, or music, or it can be linked to some discussion regarding a recent topic or subject. Groups are usually be called by different names, as suggested by its members.

There’s also another feature called tag, where a few keywords help people reach a new page. With the help of such tags, people can simply view the content associated with a tag, and all the recent posts from anywhere and everywhere are showed to the people.

Why begin with Social Networking?

Social networking is a great form of entertainment, and it usually begins with meeting more people with similar interests, and it also keeps you in touch with old mates. It is also considered to be a promotional tool for different musicians, actors, artists, writers, businesses, or entrepreneurs. The main purpose of social networking is to reach out to people of similar interests.

Big Conference In The City

Colleges that every student should apply to

Report writing has become an essential aspect of academic career, where report submissions have replaced…