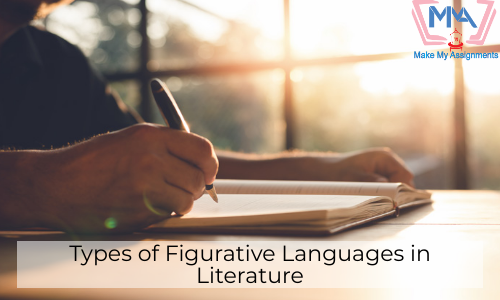 What we describe as figurative language makes ordinary language look more vibrant, ornamental or expressive. This language tends to be more vivid, unique, and explicit. In short, it paints a clear picture for readers through certain words and phrases. If you want to make your content look more exciting and engaging, you must employ this language in your writing so that the readers can visualize what you intend to say. Figurative language is meant to be used as a rhetorical device that can construct a compelling argument to evoke the readers’ emotions.

With the help of figurative language, readers get to understand facts better because things here are described more vividly.

The other term for the figurative language is figures of speech, which is used in different types of content, such as articles, poems, stories or periodicals. We generally categorize figures of speech as a metaphor. Metaphorical words are those words that are more expressive or flowery and often deemed fancy. In most cases, these kinds of figurative expressions are used as conceptual metaphors that mainly portray deeper meanings. On the other hand, literal languages do not convey such deeper meanings.

In the English language, there are seven standard figures of speech. They all fall under the category of figurative language, but they can still be classified into specific groups and classes. i.e., 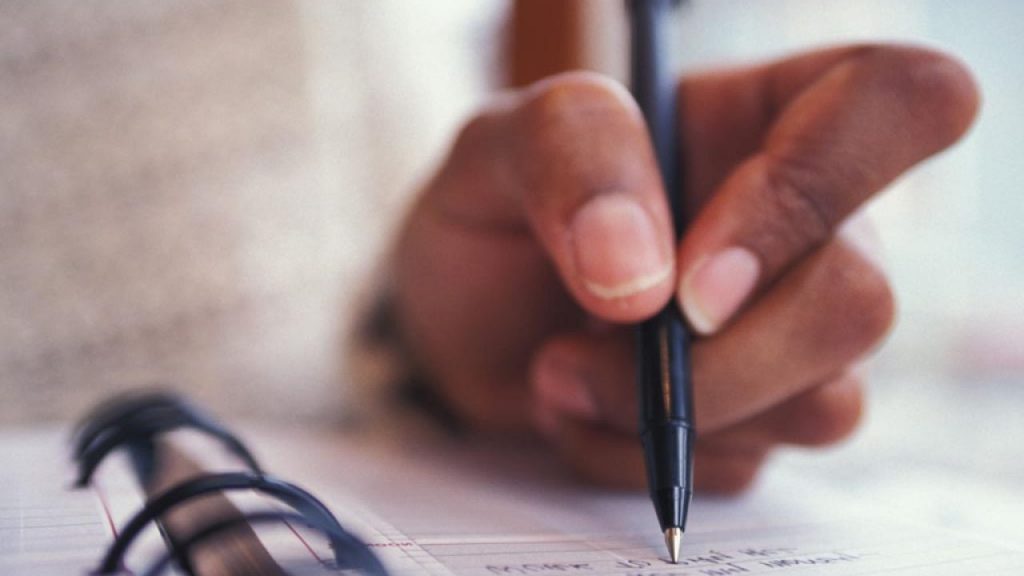 Personification: When we compare non-human things to a human being, we call it personification. The main motive here is to lend a human attribute to a non-human entity.

Simile: When there’s an indirect comparison between two different entities, then we call it a simile. These entities are generally combined using equivalent terms like as or like.

Metonymy: Substituting terms with something that they’re closely related to is often regarded as metonymy.

Metaphor: This involves direct comparison either explicitly or implicitly.

Litotes: It’s an understatement of the literal.

Hyperbole: It’s an overstatement of a literal term, quite similar to exaggeration.

Apart from this, the other different types of figurative languages are,

Alliteration: It stands for those initial consonant sounds that belong in the same group of words.

Onomatopoeia: Those words that sound like an object or idea belong in this category.

Oxymoron: It is kind of a contradictory phrase.

Irony: Words that are used to express the idea or meaning, something that is contradictory.

Parallelism: Phrases, words or sentences that begin with the same part of speech.

Idiom: Words or phrases that mean different than their actual literal counterpart.

Pun: Similar sounding words that come with different meanings fall under this category.

Repetition: Words or phrases that are used to evoke emotions.

Allusion: When we refer to an entity while describing or mentioning someone.

In literature, all these above-mentioned figurative languages are commonly used rhetorical devices. They are used to spice up the arguments so that readers are easily persuaded by the content.

So, these were some of the most popular types of figurative languages in literature. Apart from this, if you ever need help regarding your academic papers or assignments, feel free to contact our online assignment writing services for professional help and guidance.

We all know we shouldn't skip classes, and yet we all do it and are…

How to write an impressive Business Plan?