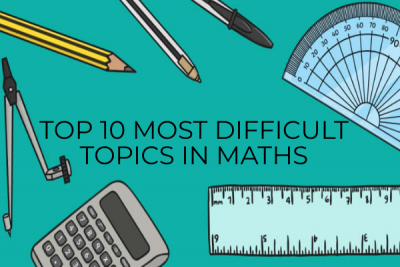 You might have in some, or the other way cursed that man who invented mathematics because he’s responsible for the only problem you are facing at school today. Residing away from that crowd who fear math, there are also some students who are so brilliant in the subject that they never had any issue with the relationship between alphabets and numbers in solving the equation. Talking about the crowd who fear math, include those children who disappear from the classroom or withdraw into oblivion immediately after the teacher writes something like this on the board-

“A plane flies against the wind from A to B in 7 hours. The same plane returns from B to A, in the same direction as the wind in 6 hours. Now, find the ratio of speed of the plane (still in air) to the speed of the wind.”

How do you find the speed of ratio of a lost plane when you are basically sitting in your class?

These kinds of thought juggle in the minds of students when they are asked such mathematical-based questions in the classroom.

Most of the students reading this blog are the ones who find mathematics as one of the most toughest and difficult subjects; which is simply the reason behind their stress and anxiety. So the parents of these students try to find the best tutor for them who can assist them in completing their Mathematics Assignment and also guide them in the subject to score good grades. You all must be aware of this fact that mathematics as a subject can not only be studied to score good grades, and the student depending on it just for the learning purpose. Instead of learning, this subject requires concentration on the part of students that is initially used for lifetime. Mathematics can only be mastered if you practice it daily and do a lot of hard work. 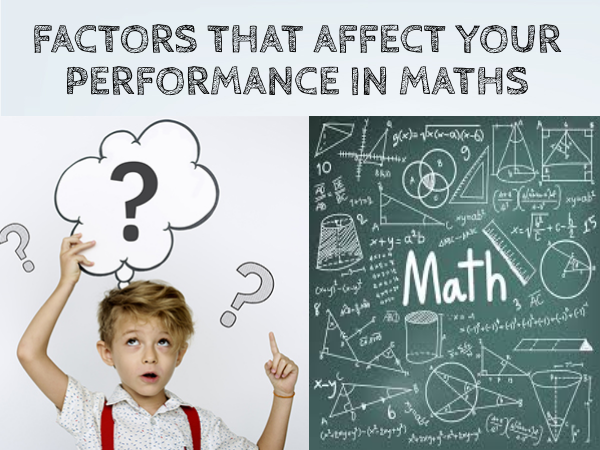 Instruction: Mathematical instruction duly offers opportunities to build a concept for relevant challenging questions, problem-solving, reasoning, and connection related questions that are included in the curriculum. In order to retain math concepts and generalizations, students are taught in a manner that makes them understand the meaning and questions easily.

Curriculum: The curriculum offers opportunities to the learners that help them to deal with content development accordingly. The concepts are built upon the previously learned topics. This kind of work comes under the broad way of mathematical foundations. But, it also presents a low level of expectation to understand the student’s ability because it simply limits the opportunities for them.

The gap between the learner and subject matter: When some tough or difficult concepts are taught in the classroom, the students do not understand the subject, and everything goes out of their mind. If the students are not regular or are transferred to some other school, this creates an academic gap between the student and his subject.

Memory ability: There might be some students out there who lack in some well developed mental strategies to remember the process of how to complete an algorithmic equation and also applied to some basic facts. It is important for an individual to keep a check on his abilities that helps in organizing the thinking process and then use it accordingly to recall data.

Attention span: You might have also seen some students who are mentally distracted and sometimes find it difficult to focus on problems and concepts. It is difficult for them to focus on long-term projects as they only adhere to some information at a time.

Understanding the language of mathematics: Some students get confused by the mathematical words that contain special meaning. Examples can be area, volume, yard, power, and so on. Lack of understanding for these words generally hampers one’s abilities to focus on such things.

Mathematics as a cumulative discipline: The very first institute where a child develops his mathematical blocks is at the primary school. The next block comes in the middle school level where the child first learns the operation and formulas. The information provided to students in these stages should be grasped accordingly before passing on to some other stage of learning. The problem basically begins for the student when he is in the middle or high school. 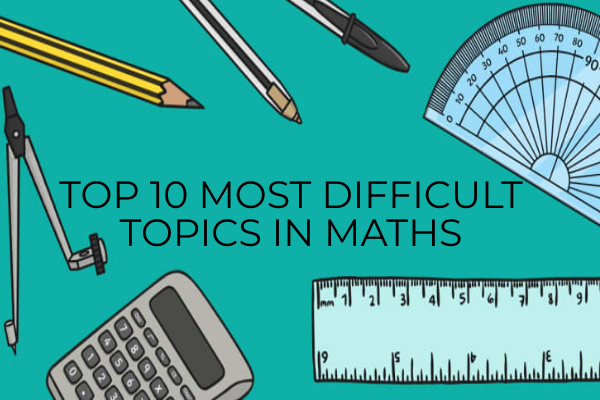 As per the mathematical criterion, Algebra generally includes the study of structures which are planned and operated and then defined by some sets that are required to fulfill the needs of people. The equation for algebra is basically divided into a group theory that studies the structures in common.

This category involves the studying of integrals, derivations, limit function for real numbers, and also studies that involve the change and analysis concept, which are all included under Calculus.

Topology is a concept that is generally derived from Geometry. Geometry, on the other hand, is a study of spatial figures such as circles and cubes. Topology includes those properties that do not essentially change even if the figures are formed to stretch and bend like a dimension.

This type of study involves the concerns of discrete objects in common. Some of its major aspects include counting the objects. It is considered to be as one of the most satisfying criteria, and it also helps in deciding when the criteria are accomplished.

It is one of those foundations that underlies beneath the mathematical logic. It basically involves all the concepts of valid reasoning. It also helps in establishing proof or evidence for the same.

This type of study involves the whole and natural numbers in it. It is one of those central concepts in mathematics that involves the theory of numbers.

A differential equation can be defined as some equation that involves an unknown function along with its derivatives. In a dynamic system, there is a fixed rule for it which initially gets described by the time dependence in a geometric manner.

This concept is concerned with the main application of math to solve the problems related to physics. It also involves the development of mathematical process and its methods which are suitable enough and further used in applications.

The field of math and computing intersect each other in computer science. This study involves concepts like scientific computing, algorithms, and data structures.

Information theory is a part of applied mathematics and also for electrical engineering. It further involves the quantification of some particular information. On the other hand, Signal processing is marked as the manipulation, analysis, and interpretation of some signals. Examples for it can be sound and biological signals, images, ECG, and many more.

So, if you find any difficulty with mathematics or any of its concepts comes out to be tough for you then lookup for some tips and tricks that can help you cope up with the same. In such a case, you might also take help from assignment experts that provide expert guidance to you in such field. Online assignment writing services can also help you with your mathematics assignment and homework.

We are somehow surrounded by information everywhere, from various billboards to promotional brochures, each depicting…

Smart ways for studying before exams

For most of us, studying can be the most painful task to perform; especially when…

How can one become better in JAVA Programming?