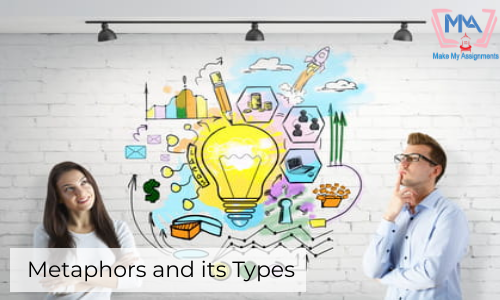 A metaphor is a figure of speech that equates two things for the sake of symbolism or comparison. This also tries to state that one thing is another thing, but if you take a metaphor literally, then it will probably sound weird to you. Because of its special qualities and features, metaphors and generally used in poetry, literature and at times when someone wants to represent abstract concepts through colorful and creative language.

As we have mentioned above, metaphors are figures of speech that are not actually true in the literal sense. But they cannot be termed as any lies or errors because they do not intend to be interrupted literally. Metaphors are generally used to communicate things so that you can help explain or illustrate a figure by comparing it with some other thing. Some of the most common functions of metaphors are as follows-

By now, you must have realized that metaphors are those illustrative pictures that make a strong point in the minds of the readers by drawing a comparison between two things. Metaphors help you connect with your audience/readers by relating the subject of writing or speech to them. If you are a writer and are willing to enhance the quality of your writing with imagery, then metaphors are the best example of that.

You might come across various types of metaphors while reading a piece of literature, listening to a poem, music or play. Some of the most popular forms of metaphors are mentioned below- 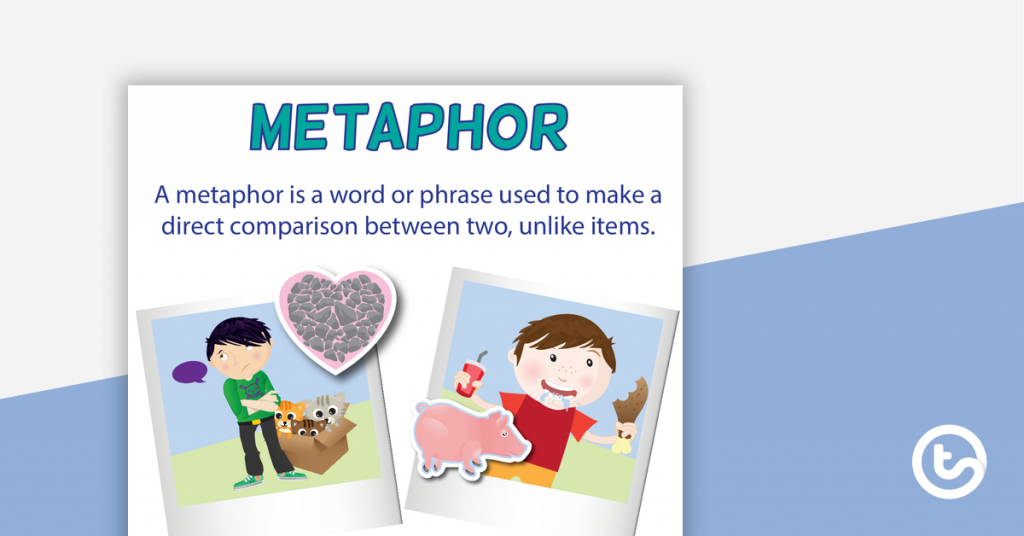 These ones have lost their significance through repetitive usage over an extended period of time. Which is why they’re also called historical or frozen metaphors.

Implied metaphors are the ones that compare two things without mentioning one of them. These are quite different from the regular metaphors as they do not specifically state what it is comparing.

As the name itself suggests, they are deeply rooted in the current language and assumptions, which makes it hard for anyone to identify them as a metaphor.

When two things in comparison have no particular connection to each other to make a valid point, then they are termed as absolute metaphors.

Intended to create deep comparisons, this kind of metaphor is the most lengthy one. This is the reason why they’re mentioned more than once in a text because of its special feature.

Mixed metaphors generally tend to jumble comparisons together, sometimes without any proper logic.

Difference between metaphor and simile

Many students often get confused between a metaphor and a simile while making comparisons. But, if you pay great attention to them, you can easily differentiate between the two. While comparing things, similes often make use of words “like” or “as,” on the other hand, metaphors simply state the comparison.

Before beginning to write your paper with some interesting metaphors to enhance its outlook and presentation, you must be aware of the fact that metaphors often represent something that hardly makes sense in literal terms. Here’s a valuable tip from our experts that you need to consider while including a metaphor in your writing – try to stick with the concepts that the readers are familiar with. But don’t always associate them with a person. Basically, what we are trying to say here is that include metaphors in your content when you feel like your writing needs some boost. But be careful about its usage in your content.

Obviously, with adequate practice and guidance, anyone can come up with good metaphors in their writing and can simply enhance its purpose of presentation. In case you require help regarding your academic assignments or papers, feel free to contact our online assignment writing services for professional help and guidance.

Things never to do in college?

If you are soon going to college we're sure you have plenty of plans, maybe…