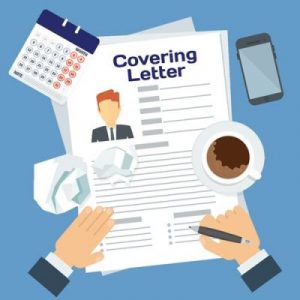 Today, most of the companies require a cover letter along with the person’s job application, but most of us out here have never heard about it. A cover letter is one of the most important things to be attached in a job application for the person applying for it, and so needs to be written in a well-prepared manner. But before writing a good cover letter, we need to first clarify as to what it actually means to write a cover letter.

A cover letter is basically a single-page letter that is attached to a person’s job application. It is usually considered to be a tool that helps a person introduce himself in a memorable, personal way during a job application. A well-crafted cover letter provides information regarding your resume and expands that information to the reader. You can simply say that if a resume is intended to lay out and present some facts, then the cover letter is meant to convey more about your personality. A cover letter is the first introduction to the person who may hire you, so its goal should be to make it as memorable as possible.

That means you need to write a unique cover letter for the jobs you apply. No pre-written nonsense or templates should be included in it. Make sure that the format of your cover letter matches the one with the company you are going to applying in.

Usually, there’s no official format for writing a cover letter, but it should include all the necessary information along with a unique visual orientation. You need to present the information carefully. 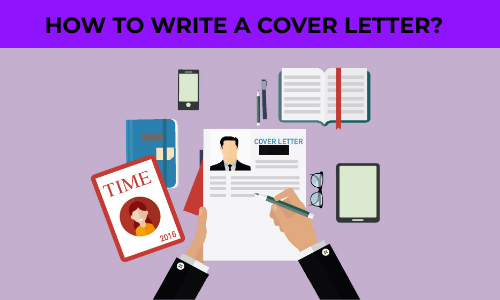 What makes the cover letter necessary for a job application?

A cover letter is necessary for any job applicant as it tells the reader about what you actually are. If you have no idea about writing a cover letter or its way of presentation, you can take help from assignment writers that can make your cover letter in no time.

What needs to be included in a cover letter?

Make sure that your cover letter looks engaging to the reader till the end. The cover letter should not be elongated enough with some unnecessary information. Keep up with the information and data that is required for the job role. The recruiter would not go further with your resume if your cover letter not interests them.

You need to tell the recruiters why you actually are the right candidate for the job you are applying for. You also need to mention in the cover letter that you’d like to meet the recruiter in person for the interview.

What should be the length of the cover letter?

What should you add in the cover letter?

There are some certain things that need to be either added or eliminated from the cover letter to make it impressive. So it is important for the job applicant to first look at these aspects and then move further with the submission of the cover letter along with the resume.

You can also write about your plans after graduation or pursuing a degree or job you have got. You also need to mention as to what were your goals in the past and how did you accomplish them in the present. As the recruiter might want to know what were your goals and your story behind its success.

There’s a tough competition being held amongst the applicants out there as to who will win the race to a job in the best company. So if you are applying for a job, you need to mention the reason behind recruiting you for this job role and what makes you the right candidate in this field. Your cover letter should stand out amongst the rest, and it should write about as to why you are the best amongst the others.

Students are often surrounded by multiple problems in their college years. They find themselves in…

How to become a morning person?

Most people are allergic to mornings and students even more so. But it's a state…

Tips for Writing an Effective Thesis

In order to design an impeccable research paper, one must write an appropriate thesis for…