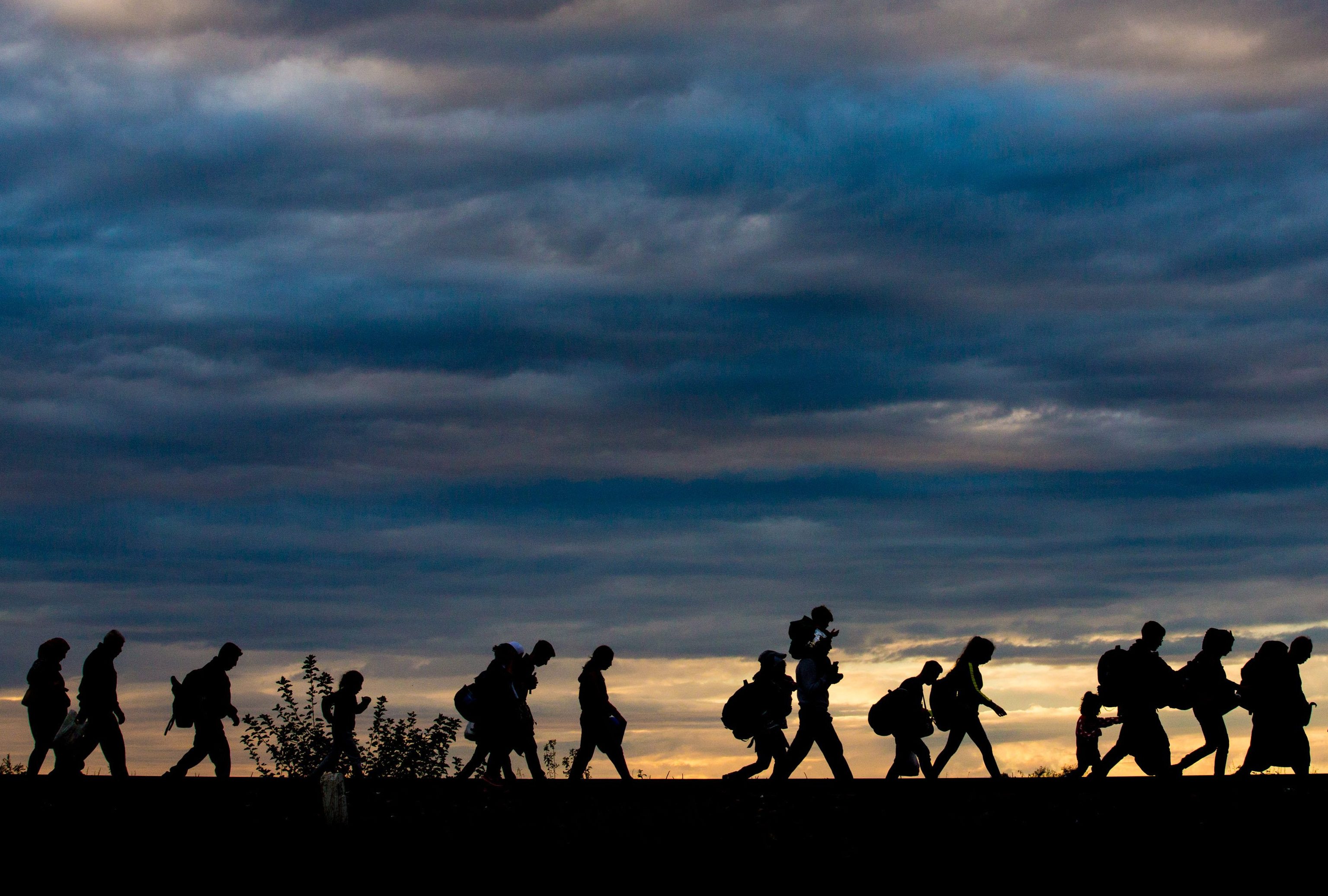 In the earlier and current global scenario, it has been a common sight to witness people moving from one country to another because of political or other situations in their own countries that are life-threatening and make it difficult for them to survive in their own countries. These people are known as refugees and especially in the recent years, there has been witnessed a huge increase in the number of refugees who have moved from one country to another in various parts of the world because of extreme political and other tensions. Considering the various circumstances under which refugees move from their own country to another as well as the specific conditions, especially at the time of post-world-war II, it was deemed right by the international authorities to create laws and regulations for the rights and proper treatment of refugees and to make their status different from that of migrants. The regulations were framed under the Geneva Convention of 1951 and have so far been signed by about 150 countries across the world.

As already stated, one of the aims of the international laws for refugees was to give them a status, different from that of migrants and hence the international laws on refugees define them as ‘a special class of migrants who deserve protection by their own country.’ Further there are several conditions that are added to the definition of the term in order to create further distinction, such as the fact that a refugee would be one who is incapable of being protected by his own nation, and who fears his death or persecution on the basis of his belonging to a certain race, nationality, religion, etc. The definition also excludes certain terms to be a part of the term refugees such as economic migrants, those who are victims of certain natural disaster as well as internationally displaced persons. The international laws also define and highlight the difference between asylum seekers and refugees by stating that an asylum seeker is a person whose refugee status has rather not been evaluated or confirmed.

There are certain rights that are provided to the refugees in most parts of the world. While all countries have the freedom to create any rights for the protection of refugees, there are certain rights stipulated in the Geneva Convention. One of the rights has been stated in the Article 31 of the convention and relates with the forfeiture of the protection of the refugees. The right states that when a person unlawfully enters a state or when illegal refugees enter a state; their right to protection is not automatically forfeited. At the same point, the convention also conveys that the states can regularize the movements of the refugees by either detaining them or restricting them to refugee camps or other methods.

There are other rights as well that the convention makes a duty for the states to provide to the refugees in their state such as the rights relating to freedom of religion, to primary education, to property, to self-employment, to access to the courts as well as the freedom of movement within the host country. The convention also mentions that only after a period of three years, a refugee can be provided the right to work and be employed within the country without any restrictions. All of the rights related to the refugees are provided to those people who are legally the refugees seeking asylum and shelter in another country and are not on the other hand, provided to those who are illegal refugees or who are likely to pose a threat to the host nation. The convention also contains the regulations and rights of the refugees with accord to the right of the nation to expel any of the refugees from their territory and states that when a refugee is illegally and unlawfully seeking shelter in the host country, he can be required to seek shelter or protection in some other territory while on the other hand, if a refugee or asylum-seeker is legally seeking protection or shelter in the host country, they cannot be required to leave or expelled from the country’s territory.

The information above was aimed to provide you a basic knowledge of the various rights and the statuses of refugees in the international laws. On the other hand, there are several other specific and generic international laws under the above mentioned convention as well as the United Nations Human Rights Council which can be referred to in order to gain a better understanding of the topic. If what you need is assistance in your academic projects and assignments, then you can contact Makemyassignments.com for law assignment help.

What is the difference between referencing and bibliography?

Role of Mobile Technology in Enhancing the Learning

The use of mobile phones has rapidly increased in the past few decades, especially with…

How to write a Master’s thesis?