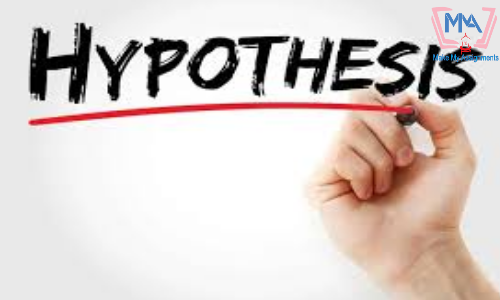 There’s a true art that is required to compile a great hypothesis for an assignment. From in-depth understanding to drafting perfect examples, all of this requires precision to make your hypothesis sound just perfect amidst the huge bundle of assignments that teachers evaluate. Whether it’s a research assignment or a dissertation one, the most challenging part of it is to write a proper hypothesis. This is the section where you need to state all those predictions about what you will find through your research.

And if you are struggling with writing the best hypothesis for your assignment, then here we are to guide you with the process. Let’s read more about it in a detailed context.

A hypothesis is what defines the existing knowledge and theories related to your research. It needs to be testable in nature. You can either support it or go against it based on your scientific research method. The only purpose of presenting a hypothesis is to go through more content and study areas that can help develop a prediction or thesis that needs to be tested in the future. 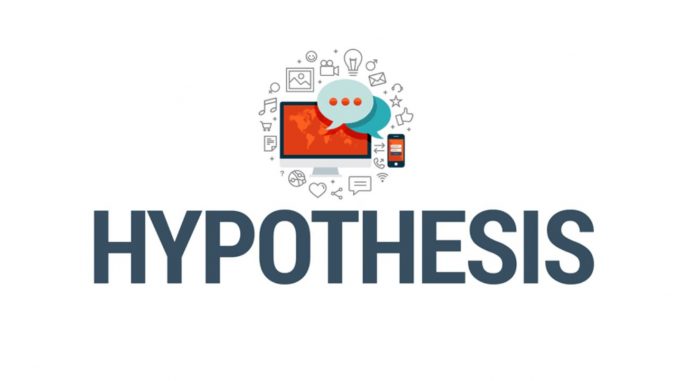 A null hypothesis, which is used in statistics, states that there is no difference between certain characteristics of a population. It is also known as a conjecture. The first step to present a conjecture is to state two hypotheses out of which one needs to be right. The next step is to formulate an analysis that outlines the evaluation of your data. And further, you have to carry out a plan and analyze the data physically. The final step is to analyze the obtained results.

There are many theories and concepts regarding the hypothesis development process, and if you find it difficult to prepare one, then you can certainly take help from our online academic writing experts regarding your assignments and projects.

Difference between hypothesis and theory

Where on one hand hypothesis is made before an experiment, theories are formed after the evidence gets collected for the same. Here are some important points that reflect the true difference between the two-

A hypothesis is just a single statement, and theory is what represents a collection of data or things.

During the comparison, the theory appears to be more accurate in its context.

Theories are more permanent, while hypotheses appear to be more tentative.

The major focus of a hypothesis is to focus on a single observation or data. But theory requires the use of more general principles that are to be presented in multiple instances.

A hypothesis is generally prepared based on limited data, while theories represent a wide range of data that gets tested under various circumstances.

When it comes to a hypothesis, there’s an uncertain possibility of it being explored in the future for further studies or experiments. At the same time, theories involve a general explanation of a consistent creation.

As we mentioned earlier, that hypothesis is based on limited data, and theories are merely based on extensive data.

The results, in theory, are certain, and for the hypothesis part, it appears to be uncertain.

Where theories rely on verification and evidence, the hypotheses are based on the possibility factor.

If you want to prepare a well-researched assignment with a perfect hypothesis, then it is very important for you to first understand the difference between a hypothesis and a theory. Apart from this, if you require help regarding your academic assignments or projects, feel free to contact our online academic writing services for professional help and guidance.

In the earlier and current global scenario, it has been a common sight to witness…

How to handle Academic Stress?

Stress strikes your mind when your strain level surpasses the vitality level, where the over-burdening…

Skills to learn from your Professional life

When it comes to people like you and me, it's hard for us to learn…